Why attach metal plates to your boots? Snowman Rally 2016

Before any of you get ahead of yourselves, this is not the new Fishbox delivery service!

Some of you may remember Magnus’s blog about his motorbike days. Well like every sportsman there is always at least 3 people behind the scenes to help them and Kevin was the main mechanic for Magnus when he was racing. Magnus and Kevin have been the best of friends for many years as Magnus went to primary school with him. Even with Kevin being a bit older, Magnus still kept in touch through his other best friend Steven, Kevin's younger brother. The three of them were motorbike daft and used to egg each other on, normally until one of them would end up with a broken bike! 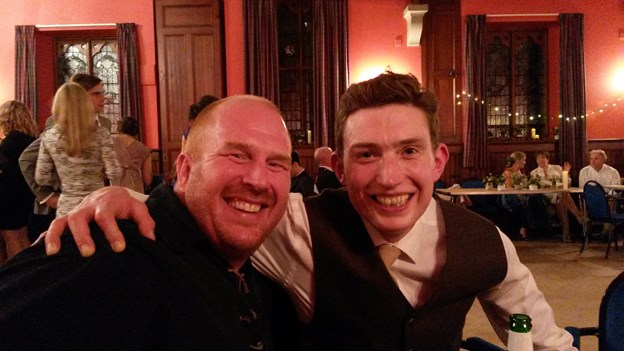 Magnus recalls one time when he and Steven were bike-less and were wondering how they could all be entertained with one bike between the three of them! They decided to attach a metal plate to the bottom of each of their boots (as seen at the Edinburgh bike show), and get Kevin to ride his bike with one of them holding onto the back, sliding along on their metal boots! Well it is safe to say that they were amused most of that day and that they learnt a lot: 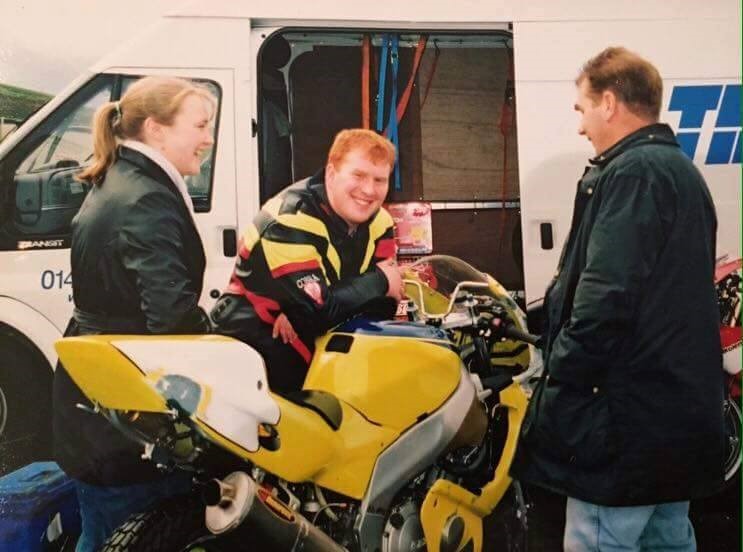 Magnus explains: ‘It was just like when we were kids, we both ended up in hospital!’

Kevin’s motorcycle racing career was limited to one day as they both thought it would be safer if only one of them was out on the race track at one time. Kevin then became the main man behind Magnus’s racing career. Kevin and Magnus travelled all over the UK with Kevin making sure that his racing bike was in top spec. This way there was no acceptable excuses from Magnus if he didn’t do well, Kevin could tell him his honest opinion, ‘you must try harder!’

Things have moved on now Magnus is concentrating 100% on Fishbox and Kevin has decided that 4 wheels is better than two. 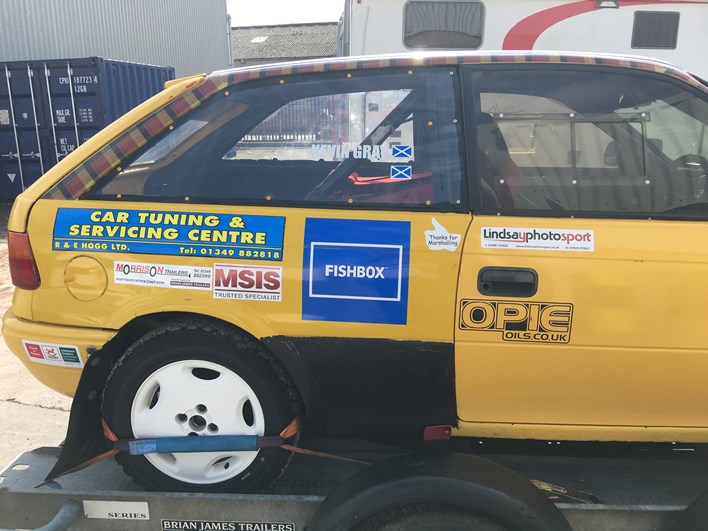 This weekend Kevin will be racing in the Snowman Rally, notice the Fishbox logo proudly displayed?!

From all of us at Fishbox we wish Kevin the very best in his 1st Snowman Rally on the 20th February 2016!!

Kevin came to visit the Fishbox HQ which brought smiles to everyone's faces! 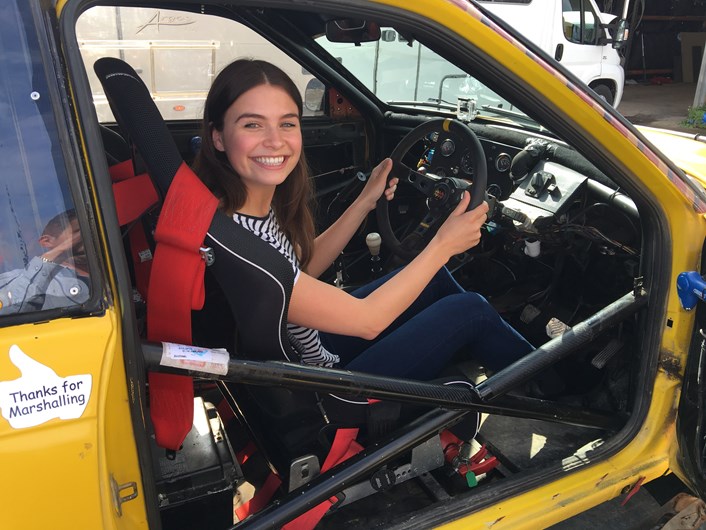 Faye in the fishbox car!