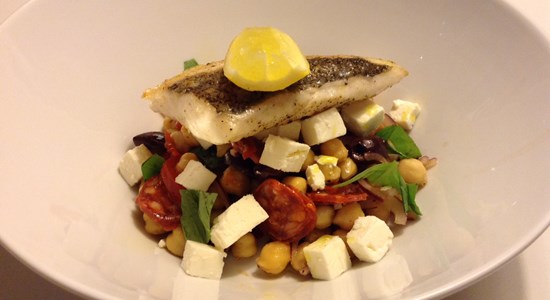 "Tom Kitchin recipe which has been slightly messed with by me...."

Couple of lugs of Olive oil

A lug to two lugs of Sherry vinegar

Heat you oven to 180 degrees then season your hake portions making sure the skin is nice and dry before cooking.

Mix all the other ingredients in a bowl and add a good lug of olive oil followed by the sherry vinegar and salt and pepper to taste.

Get your frying pan on the hob over a medium heigh heat then add a lug of olive oil and the hake portions skin side down. Press down lightly to stop them curling up and to get an even colour on the skin.

Cook the hake for 2-3mins without moving then take the fish off the heat, turn then throw (not literally) in the oven for 3-4mins until the fish is just cooked.

Divide up the salad in plates or bowls then place the hake on top.

A wee wedge of lemon goes a treat with it too. 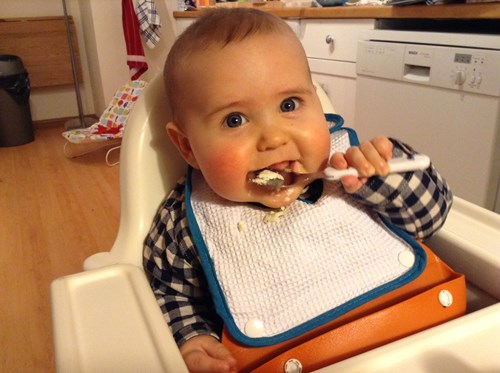 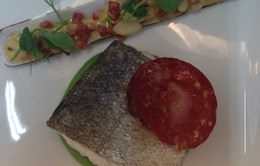 Hake and Spoots (Razor Clams) with a Pea puree and Chorizo 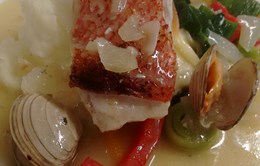 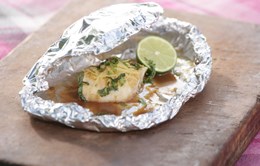